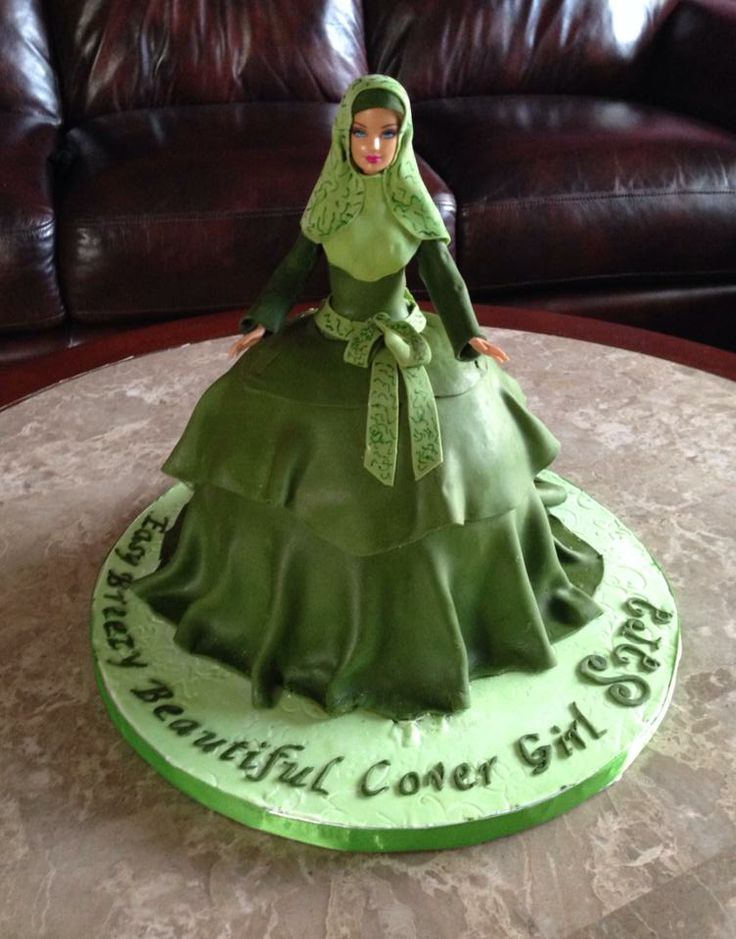 Hijab Mariam Akber wife of Akber and her two beautiful sons Hussein and Salman. They lived happily together in a nice apartment. Mariam Akber always made delicious deserts for his husband and sons on every Saturday night, sometimes cake, pastries or halwa. Everything was going just perfect but one dreadful morning that unlucky day. Mariam’s sons woke up late and they missed their school bus, now Akber who was already getting late for office had to drop them to school. As Akber and their children finished their breakfast went into the car. Mariam had a strange feeling in her heart that something  is not right or something is bad going to happen today and she hugged her sons twice before they left the house, on which her sons found  it strange that why mother is acting so  not normal today? Anyway they went towards their destination while Mariam was having this weird thoughts that  something dreadful is going to happen today.

Mariam was a very religious and pious women she used to wear hijab even at home. That’s why her female friends used to call her Hijab Mariam. Hours passed by Mariam started to cook food for lunch and then she sat on the praying mat to wait for Duhr Aazan. Suddenly a phone bell ranged and she just shivered for a minute and breath heavily and went towards the phone and answered it. The number that was showing on her cli phone was Akber’s mobile number. Mariam answered the phone and then it was that precise moment where her dreadful thoughts begin to turn in reality, her body parts just stopped corresponding to each other when she found out that a police men was calling from Akber’s number. Stating to her that her  husband and her sons has been victim of target killing.

She was just going to faint on the floor but her will power motivated her to stand up and go to the police station. The minutes, the hours, the days, nobody can defined the pain and agony of Mariam as herself. The days she had to pass after that dreadful incident nobody would be mentally stable after that heavy shock. She lost three of her family members just like that. Now as days passed by her family members used to come and comfort her. Her parents forced her to live with them but she refused to  leave her house. Finally Mariam  decided that this was the time to use her cooking skills that she used to make delicious deserts for her family. She started to bake cakes  and started to sell the cakes to bakeries and  she used to make beautiful decorative cakes as per order of her customers, her  friends and family members helped her in this moment of struggle. Time passed by with the support and struggle, and now  every child knows about Mariam and her beautiful cakes. Whether their is a wedding, birthday or any kind of celebration where cake is involved they call Mariam to bake for them. Mariam had a firm belief  in herself and ALLAH (THE GREAT). She also loved to wear beautiful hijabs everyday. If you want to be like Mariam you can start on finding  up your skills that at what you are good at? and be an entrepreneur like her. As for Hijab,  SuZain hijabs have a variety of hijabs that you might be looking for at a reasonable price. So don’t waste you time, start purchasing these wonderful  hijabs at SuZain hijabs.